At the age of 18, Danny started performing with Jak de Priester as Jak's bass guitar player.

album “Groen Mamba” and for a further 6 years he toured with Jak all over the country.

At the same time, Danny's talent as a musician began to make him very popular among

other singers and musicians and he also started playing for several other singers. The list is

done and collaborated and performed with international artists such as Brian McFadden (Westlife), Roan Ash, Stef 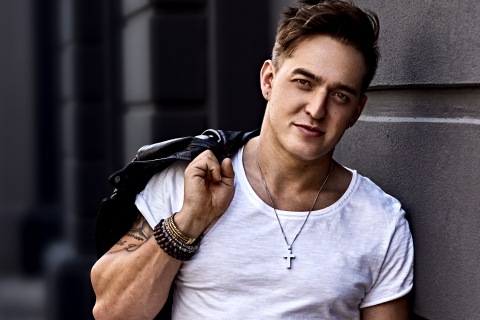 Singer-songwriter Jacques du Plessis gives you the perfect medicine for any break-up. His first single My Fok is probably the most honest song you will hear.

* R3 is payable at the entrance on weekends and public holidays. 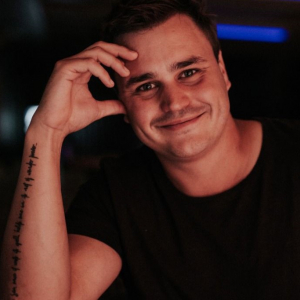 You know them and you love them! We're bringing back the ever lovely Die Ventertjies for another time on our stage. Playing all the favourite boeremusik you want, they know what thy're doing and they do it so well!

* R3 is payable at the entrance gate on weekends and public holidays. 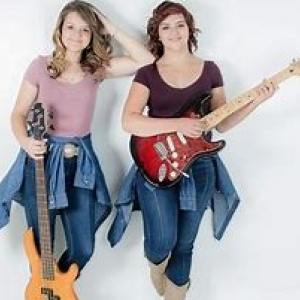 Singer, songwriter Jezelle is a South African and Namibian singer mainly singing POP, Country and Folk music in both English and Afrikaans

*R3 is payable at the entrance gate on weekends and public holidays. 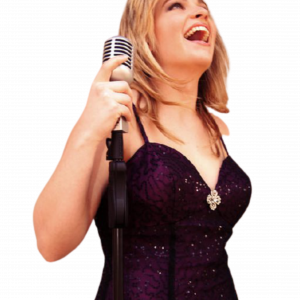