Candy Benson performs at all the huge festivals such as KKNK, Innibos, Aardklop etc. Corporate Functions, Casinos and places such as Upperdeck by Hartbeespoort Dam, Sun City Valley of the Waves etc. She has played the lead role in 3 local musicals.

You may know Pieter Marcato as the founding member of the two bands, Marcato and EON.  But today he’s flying solo with us and captivating.

*R2 is weekends and public holidays.

Born and raised in Cape Town. Currently residing in beautiful Pretoria. She seizes every opportunity where she can touch people with her version of a song. Her dream is to inspire people through her music. Her greatest opportunities were to perform at the County Fair in Illinois Chicago, USA and Randfontein Show 2019. Not only does she have a passion for singing but also the TV and film industry. Known for her versatile voice, she is sure to entertain any crowd.

From old classics to Afrikaans, Carla-Lee will pull out some favourites which will not disappoint.

Her bubbly personality is infectious. Spreading love, joy and kindness wherever she goes and catches many people’s attention with her passion for singing and love for music.

Marli Barnes is a pop and country singer from Pretoria with a great love for music and people.  She is an independent artist and has been heating up stages all over the country for the past 12 years and made her debut with her first original song called Just Another Country Song.  Marli has new music on the way and can’t wait to share it with the public soon.

Fanus Pienaar is an afrikaans singer and songwriter who made his name with his songs Bloubul Hart and Luister Na Jou Hart. At 32 years of age this artist has performed with all of the biggest names in the afrikaans music industry earning respect of his fellow artists and fans as far as he goes. His warm, gentle and energetic personality ads to his excellent and quality performances all over South Africa. He was signed with HIT Records who released his first full album in 2012 with his hit single “Luister Na Jou Hart” as title of the album. Luister Na Jou Hart has earned top 10 status on most local radio stations.These days Fanus is an independent artist and with the co-writing on Vincent Gordon’s album “ASEM” decided to once again to bring out one of his own hits pending a whole new album due in time with new singles “Vir My Land” and “Rigting Na Jou Hart” already available on itunes, google play and apple music.

Tihan Geyser has been in the industry and performing from a young age . And also played in a variety of bands from 2 - 5 piece bands

This talented singer has a wide variety repertoir of music that stretches from 80's to up to date chart songs.

Tihan has been playing full time for 15 years and is still going strong, entertaining all sorts of venues and functions.

Zani and the secret does all type of live shows with cover songs and owqn music. They strive to entertain any audience. They also believe in changing the world one song at a time.

Rea Le Roux achieved over 2 million views between youtube, facebook and tick tock with her Miley Cyrus ‘Wrecking Ball’ comedy parody in Afrikaans titled ‘ek g@tvol vir huis skoonmaak’. This comedy video is a household name in the Afrikaans Market. Even though she has achieved massive success due to this comedy parody and music video she is very well known for her energetic, spontaneous and interactive musical shows that cover music for every musical taste from golden oldies, country and pop to latest hits. She is also popular for her vocal ability that is not limited to any specific genre. Rea is also a TV presenter for her own music show ‘Afri-Indie Music Awards -  the road to success on ‘Network Afrikaans’. Enjoy a burst of energy and spontaneity for the entire family with Rea le Roux.

At the age of 18, Danny started performing with Jak de Priester as Jak's bass guitar player.

album “Groen Mamba” and for a further 6 years he toured with Jak all over the country.

At the same time, Danny's talent as a musician began to make him very popular among

other singers and musicians and he also started playing for several other singers. The list is

done and collaborated and performed with international artists such as Brian McFadden (Westlife), Roan Ash, Stef 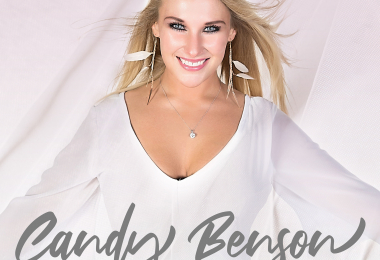 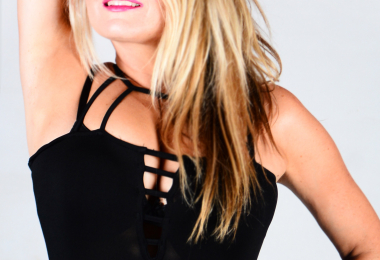 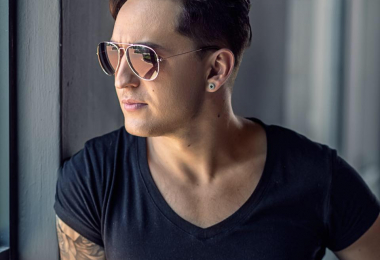